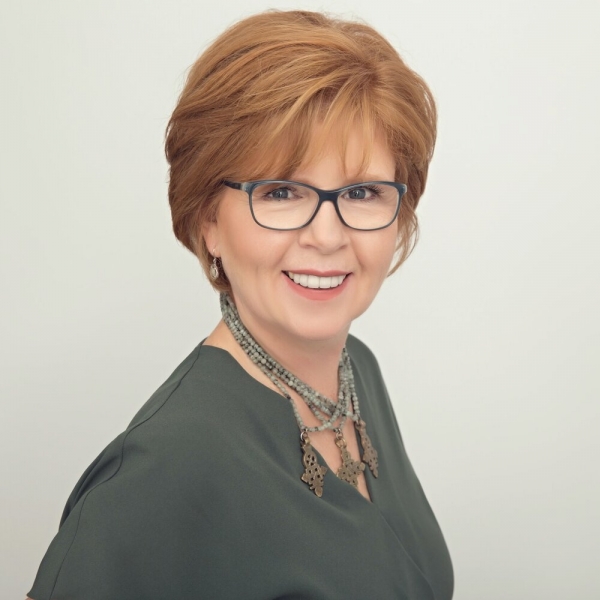 Photo by: Arlette Preston for Mayor

(Fargo, ND) -- Strong words for some other strong words, courtesy of a Fargo City Commission whose also thrown her hat in the ring for mayor.

"Completely out of line," said Preston when talking about Piepkorn's plea for Chief Zibolski to either resign or be fired immediately in the wake of more information regarding issues at the police department coming to light. "There are some concerns with openings there, yes, but the chief has done a lot of good things for the community. Things have been hard for our officers since the riots downtown two years ago, and he's put some measures in place to get them help."

Preston added that she would be in favor of Commissioner Tony Gehrig's proposal of a contract between the Chief and commission that would hold Zibolski accountable to make the necessary changes over a period of time, or possibly lose his job if those goals aren't met.

In the meantime, Commissioner Preston also talked about her run for mayor, and what she thinks may be the biggest problem facing the City of Fargo moving into 2022 and beyond. "I think housing is going to be very important as we continue to grow," said Preston. "Especially as we get land-locked in the next handful of years with the diversion project, it's going to be important how we handle housing when that time comes."

You can find a link to Commissioner Preston's campaign website by clicking here. She is challenging current incumbent Mayor Tim Mahoney, as well as North Dakota House Representative Shannon Roers-Jones and newcomer Hakun Dabar. The election is set for June 14th.