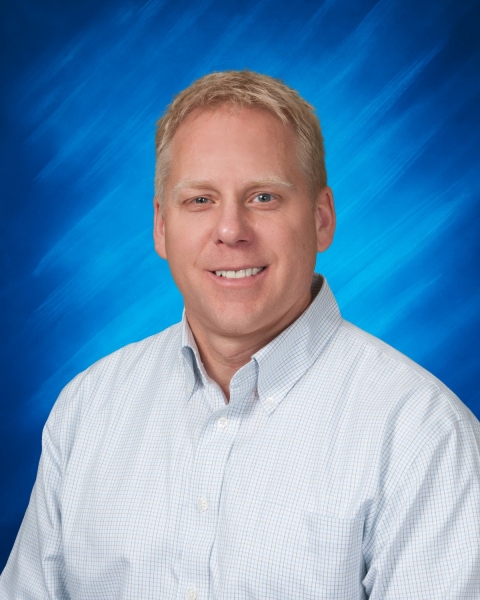 Franklin has been a longtime employee of Fargo Public Schools, starting his education career in Benson, Minnesota as a fifth grade teacher in 1995, he joined FPS in 1997 as a sixth grade teacher at McKinley Elementary School. He transitioned to administration in 2001 when he became the assistant principal and activities coordinator at Agassiz Middle School.

In 2006, Franklin was part of the administrative team that opened Carl Ben Eielson Middle School and served as the CBE assistant principal and activities coordinator.

In 2008, Franklin assumed his current position as principal of Jefferson Elementary School. During his 13-year tenure at Jefferson, he implemented the Jefferson Neighborhood Connectors Project and piloted the first Positive Behavior Interventionist Program for the District. He is also currently leading Jefferson through its third year as one of three schools in North Dakota designated as a Full-Service Community Schools demonstration site.

Franklin will assume his new position on July 1st, and will take over the position from Principal Brad Larson, who will retire at the end of June.