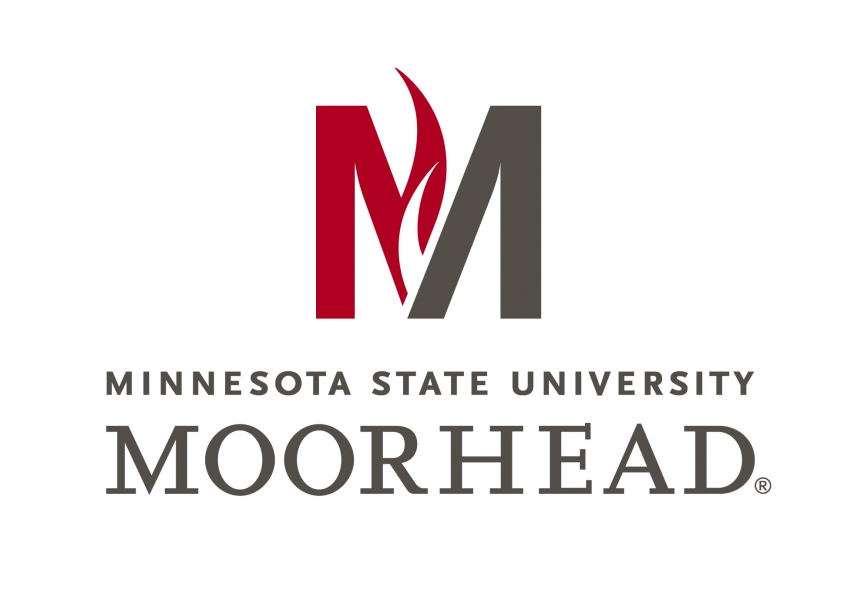 (Moorhead, MN) -- An issue that showed it's ugly head at NDSU's campus just weeks ago has popped up at another area College, this time just across the Red River.

The University's President, Anne Blackhurst, put out the following statement to students and staff in the wake of the incident:

Last week’s shootings in Atlanta and the national trend of racism and violence toward the Asian American/Pacific Islander (AAPI) community weigh heavily on our hearts and minds. The shootings were a stark reminder that racist rhetoric has tragic consequences and cannot be tolerated. They were also a reminder that racially motivated violence, wherever it occurs, is harmful to our AAPI colleagues and students.

Monday night, when stickers promoting a white supremacist organization were found posted at several MSUM locations, we were reminded that our own community is not immune from racist acts. The stickers were similar to those that have been posted on other campuses in the Fargo-Moorhead area. I’m thankful to the employees who acted quickly to remove the stickers and make a report to MSUM’s Bias Response Team.

Finally, I invite you to take this opportunity to learn more about anti-Asian racism—and how we can all be advocates for the AAPI community—by exploring the following resources recommended by our colleagues in the Livingston Lord Library:

Together, we can ensure that our campus community is free from acts of bigotry, intimidation, and harassment. We can also do our part to advance racial and social justice on campus and in the broader Fargo-Moorhead community.

Two extremist decals promoting a Texas-based hate group were found on doors at North Dakota State University’s Minard Hall early Monday, March 8th and were later determined to be propaganda for the Patriot Front, which has been declared a white nationalist hate group by the Anti-Defamation League and the Southern Poverty Law Center.

The Patriot Front formed after the deadly 2017 Unite the Right rally in Charlottesville, Virginia.