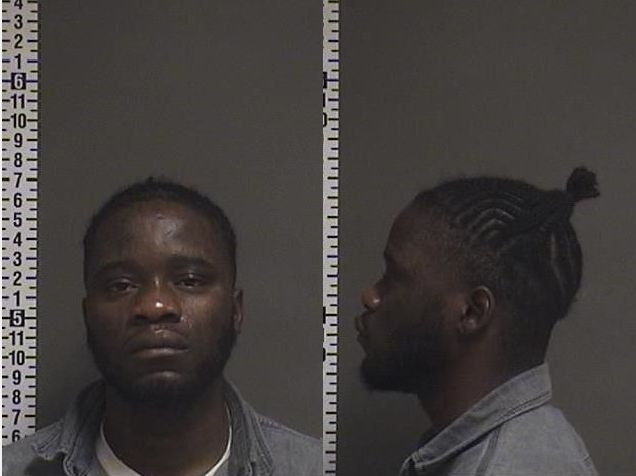 (Fargo, ND) -- Fargo Police are asking for your help in finding a man responsible for an altercation at a gas station Monday evening.

Fargo Officers were sent to a crash that had occurred, and during their investigation they learned the victim was stabbed and run over with his vehicle by Duncan. At this time, the victim’s injuries don’t appear to be life threatening.

If you have any information regarding Duncan’s whereabouts, you're asked to call 911 or text an anonymous tip and keyword FARGOPD to 847411.