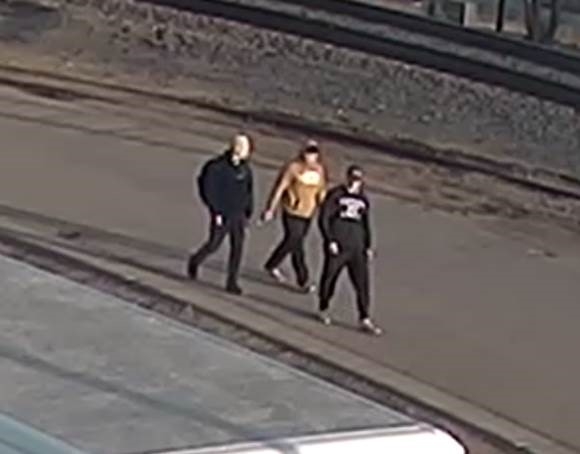 (Fargo, ND) -- A suspect has been identified in one of the two fires set at the old Mid-America Steel Building.

The Fargo Police Department is looking for 18-year-old Riley James Keeping, who has been charged in district court with conspiracy to commit arson in connection to a March 22nd fire at an abandoned two-story office building off NP Avenue.

The charge is a Class C felony, which carries a sentence of up to 10 years in prison.

Security cameras reportedly captured Keeping and two juveniles near the fire when it started, which helped lead to the charges, according to court documents.

More details on the incident will remain sealed until the suspect is arrested.

There are still no suspects in the second fire, which rang out at an out-building Sunday.