No Injuries After Car Fire in Polk County 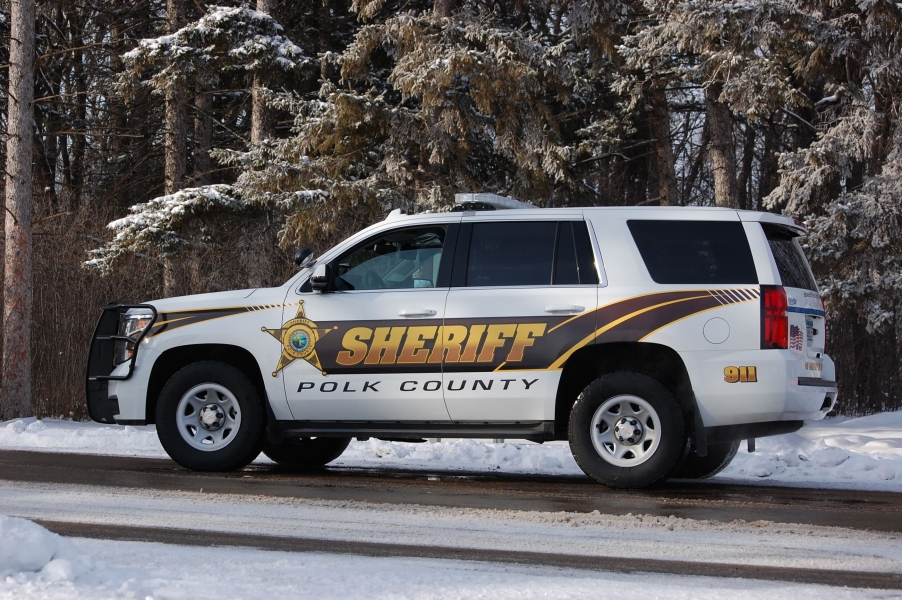 (Erskine, MN) -- Nobody was hurt after a small car fire in Erskine late Sunday afternoon.

Troopers say the driver of the 2010 Dodgr Challenger, 20-year-old Nicolas Blais, noticed the trunk area was smoking and on fire. Two MN State Patrol Troopers were at the Win E Mac Travel Center when Blais’s vehicle started on fire. They then assisted Blais, immediately getting the fire out.

The blaze appeared to mechanical and there was no reason to say anything suspicious occurred. Damage to the Dodge Challenger was moderate.