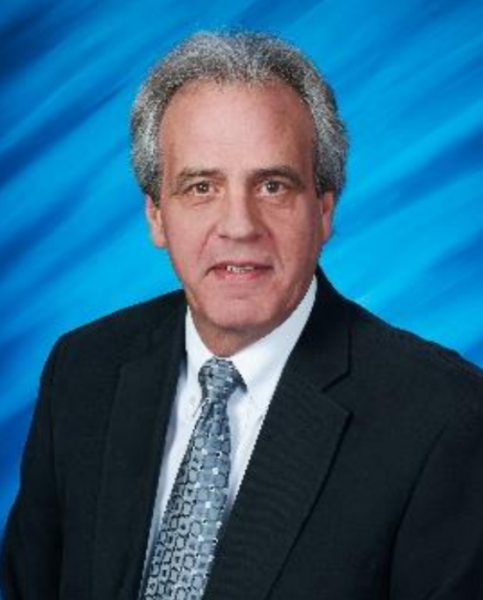 (Fargo, ND) -- One of the Fargo School Board members who is up for recall sounding off on his status on the board, and why a mask mandate has been issued.

Jim Johnson, who is the first of four School Board members on the list of the recently turned in 4500 plus signatures to have his seat recalled, appeared on The Need to Know Morning Show Friday and was candid about his position on the board.

"I really don't have an emotional reaction to it," said Johnson, who has served on the board since 2001. "The issue was brought up by parents in the district and that is their right to do so. We're business as usual until a possible recall election happens."

Johnson also explained why the school board voted to implement a district-wide mask mandate for students and staff indoors. "I find it hard to believe that I or any other person knows public health better than our public health professionals," said Johnson. "We all know that distanced learning was needed last year, but not exactly ideal. We hope now that this mitigation can keep kids in school, which is our top priority along with their safety."

Johnson, along with fellow school board members Dr. Tracy Newman, Nikkie Gullickson and Seth Holden, are facing a recall after parents gathered several thousand signatures asking for a special election. The petitions as of Friday are getting checked by the School District, and will then be sent to Bismarck to be verified. After that, a special election could be announced for the recalled candidates.