Decision on Africa Nightclub Liquor License Could Come Next Week 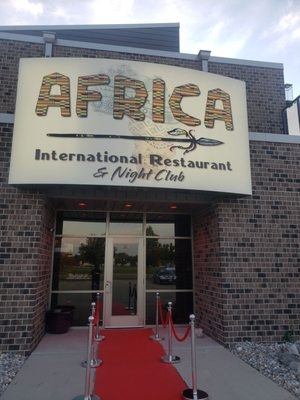 (Fargo, ND) - The fate of one Fargo Nightclub could be decided by the beginning of September.

The City has put out an announcement that next Tuesday, August 31st, The Liquor Control Board will meet to discuss the future of the Africa Nightclub's liquor license. Their recommendation on the either re-establishment or dispelling the businesses liquor license will be heard the following day in a special session held by the Fargo City Commission.

The Nightclub has been under fire in the last year after multiple calls by police and even a death after a shooting on the property involving an employee.