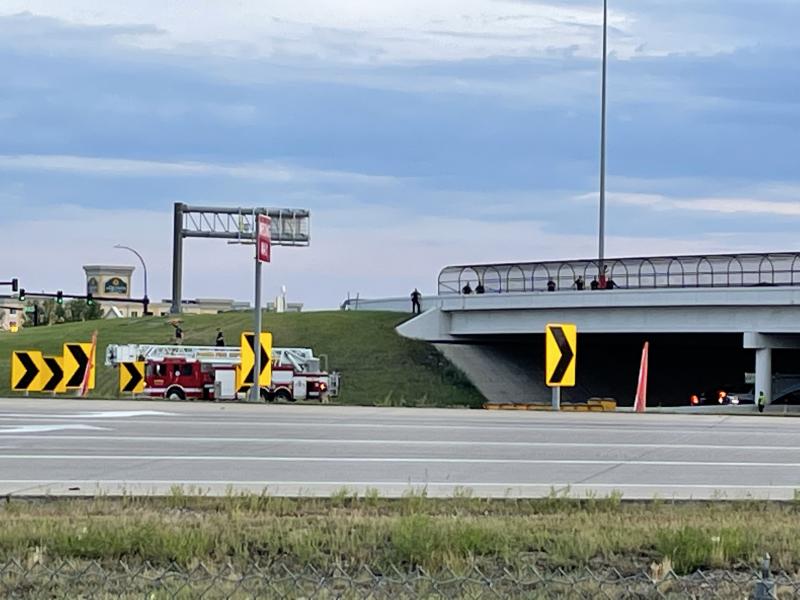 (Fargo, ND) -- A man is safe after threatening his own life in a near two-hour stand-off with Fargo Police and other emergency personnel Monday evening.

At approximately 5:45 p.m, Fargo PD responded to the report of a possibly suicidal person on the 45th Street overpass to I-94. This led to both east and west bound lanes of the highway being shut down for hours as crews worked to talk the man down.

During this time there was a minor injury crash that occurred on 94 eastbound near exit 346 in which a driver was arrested for driving under the influence of drugs. This crash resulted in additional traffic delays on the highway. A property damage crash also occurred on 94 westbound near the tri-level with minor injuries and damage.

The situation at the 45th Street South overpass was successfully resolved at approximately 7:45 p.m. and traffic went back to normal.

The man was taken down via a ladder truck and brought into custody for a mental evaluation. Charges against him may also be pending. 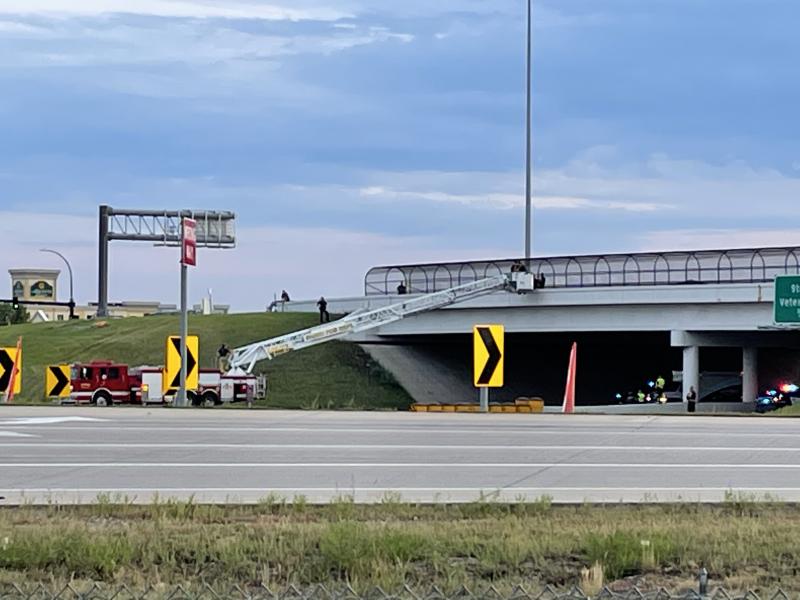