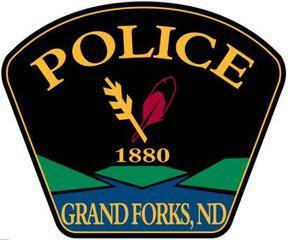 (Grand Forks, ND) -- It was a fairly violent weekend in Grand Forks.

First, a suspect is in custody after a deadly shooting. Officers responded early Sunday morning to a home in the 13-hundred-block of Eighth Avenue and heard a gunshot. A female victim was taken to the hospital where she later died. A handgun was recovered at the scene, and Ahmed Mohamed Abdullahi was arrested and charged with manslaughter, a weapons charge, and theft of property.

Then later in the day Sunday, Police arrived of the scene and are investigating a stabbing. The incident was reported at the south end of the city, and a 19-year-old man was taken to the emergency room, where police encountered him. The victim's condition hasn't been released, but a suspect is in custody.

Finally, there was also a slew of drug overdoses in the city over the weekend. GFPD says one person died after they responded to a number of the overdoses. Authorities say several people ingested what they believed to be heroin and overdosed. Police believe the substances were actually more powerful opiates causing the overdoses.