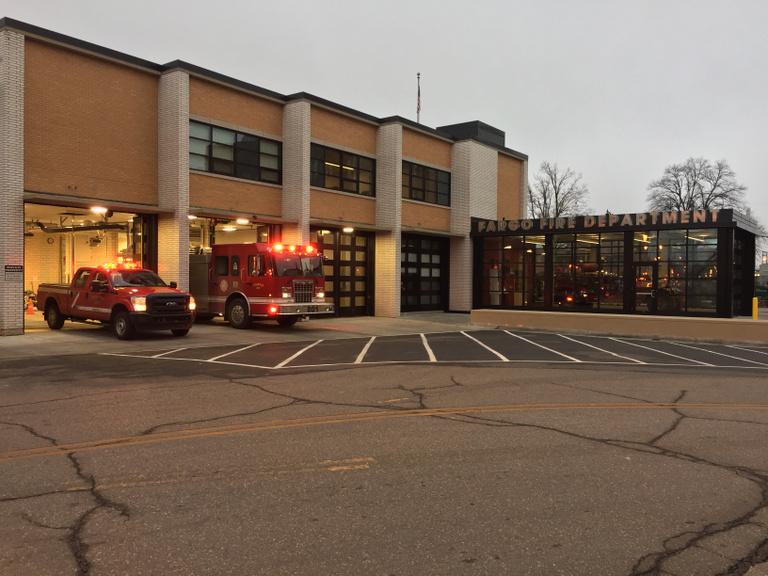 (Fargo, ND) -- Deja Vu in South Fargo over the weekend after another incident at an overpass.

Traffic has been back up to speed on I-94 in Fargo after a person climbed to the outside of the overpass Fence. The person climbed the fence Saturday night, leading to a 45-minute rescue by Fargo Fire on the 42nd Street overpass. Multiple agencies helped with traffic control.

This was the second similar event in three weeks, with the last incident ending in a similar result.

In the previous overpass incident, there were three crashes along I-94 since the person climbed out during rush hour and more cars were on the roadways.