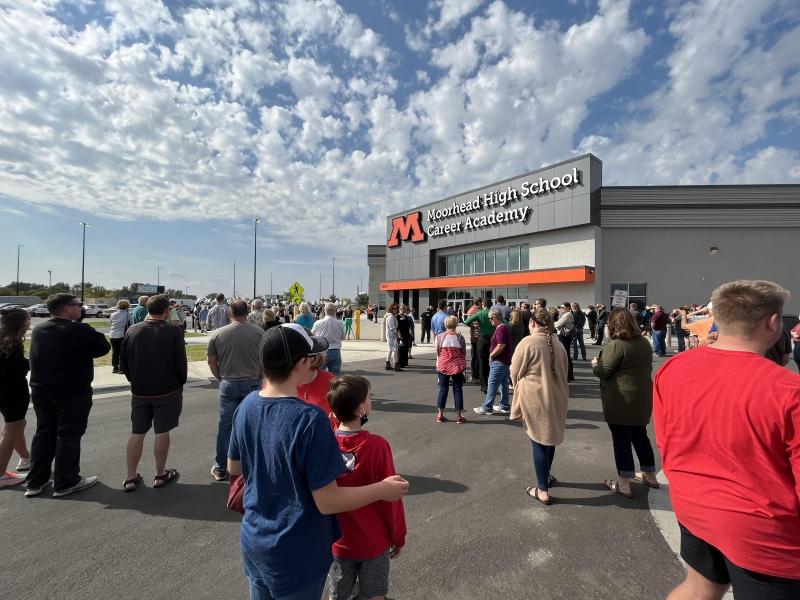 Moorhead Police say they responded to a report of a student with a gun in a backpack. The school had been placed on lockdown as is standard procedure and the student was taken into custody without incident.

A facsimile firearm was located on the student. The juvenile male was taken into custody on several charges, including a felony charge of terroristic threats.

"The Moorhead Police Department is grateful for the relationship with Moorhead Schools and their quick reaction to this incident," said Moorhead Police Captain Deric Swenson in a statement to WDAY Radio. "All safety protocols were followed and led to a quick, safe and decisive resolution."

The district has also said that other items of concern were found with the student in question, but there had not been to any knowledge a threat made previously before the incident.

Class did resume as normal after the student was brought into custody.