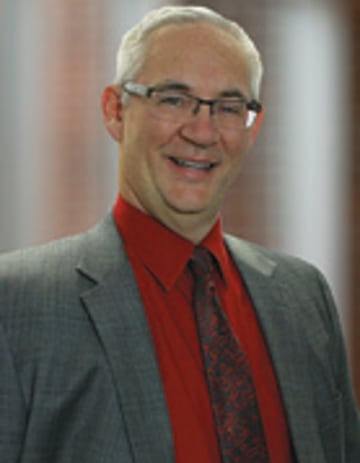 (Fergus Falls, MN) -- The surgeon who was fired after remarks made at a Fergus Falls School board meeting is speaking out.

Dr. Jeffrey Horak talked with The Flag's Chris Berg Thursday evening about his dismissal from Lake Region Health Center, and what led to him being ousted after over 15 years of service to the community.

"I was basically approached by my peers nine days after my comments with two options, either resign or be terminated," said Dr. Horak. "I hold no ill-will towards my friends, co-workers, colleagues and Lake Region Health."

Dr. Horak's comments went viral in the Fargo-Moorhead area after he stood up to speak during the October 11th school board meeting and advocated for parent's choice when it comes to deciding if their children should be required or not to wear masks.

This all comes as the Fergus Falls School Board did vote 4-2 this week to not renew the district's mask mandate, which wil expire on October 24th. There are several rumors of a planned protest in Fergus Falls Monday for Dr. Horak, organized by parents and the community that are attempting to show him support.