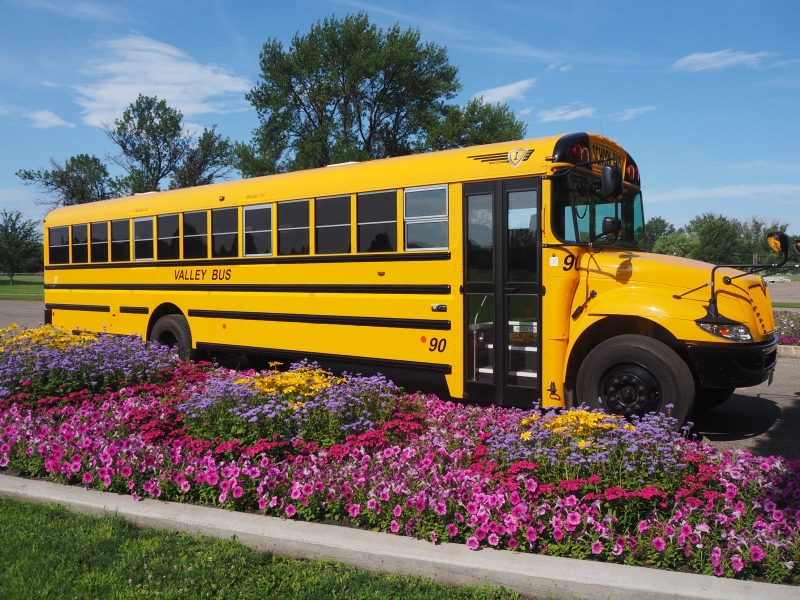 (Fargo, ND) -- The rumors are true when it comes to bus driver shortages, but one of Fargo's biggest driving businesses says it doesn't just stop there.

Valley Bus is experiencing not only lower levels of drivers employed within the company, but also a lack of bus aides and mechanics. The issues, at least according to leadership at the business, isn't just because of the pandemic either.

"This has been a trend we've seen really over the past few years," said General Manager John McLaughlin. "I think the last few months and the pandemic just really tipped the scales."

McLaughlin says currently Valley Bus has around 200 people employed, but they desperately need more. "The thing we just started is paying half for daycare for our workers," said McLaughlin. "That can be a big deal to parents who are stuck at home and can't get a job because they can't afford to put their kid in daycare somewhere." Along with the daycare pay, Valley Bus is also offering starting salaries of $18 an hour for drivers and $15 an hour for bus aides, plus medical coverage.

As far as the job itself, McLaughlin says despite reports of situations like a Moorhead bus driver quitting on the job, he thinks the children on buses behavior has not changed over the years. "I think it's a plus to the job. I enjoy going back and forth with the kids, you just have to know how to handle situations." McLaughlin also credited the work of the West Fargo Public Schools for working through their issues with bus drivers on staff, but noted Valley Bus would help out where need be if things did get dicey.

If you are interested in working for Valley Bus, you can find more information by clicking here.