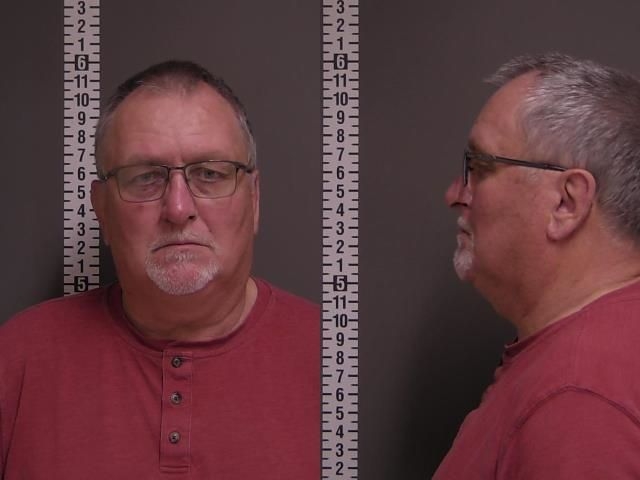 Prosecutors say Baldner was attempting to pull into his shared driveway while a 12-year-old girl and other children were playing basketball. Baldner told the children to get off his property and called them a racial slur, according to a criminal complaint filed. The same complaint says that Baldner told the kids "Your skin is the color of s---," then slapped the 12-year-old girl.

The criminal complaint alleges the girl went to the garage next door and got her sister, who both confronted Baldner. The complaint describes how he then grabbed one of the girls by her hair and neck, lifted her off the ground, and partially choked her for several seconds. Baldner then hit the other girl in the face, according to the report. Police say that Baldner initially resisted arrest, claiming the children mouthed off to him and beat him up. He is charged with aggravated assault against a victim under 12-years old. 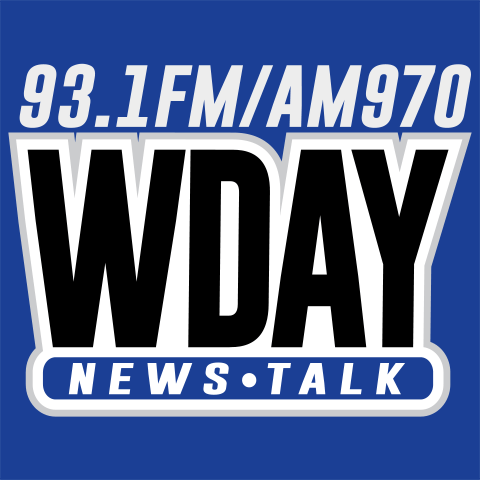