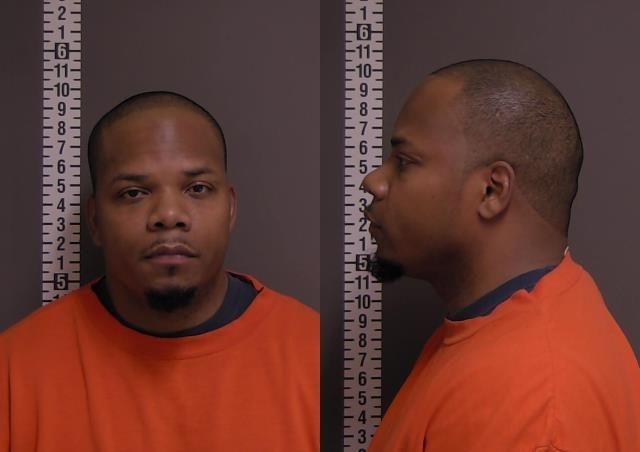 (Fargo, ND) -- Two people are dead and a suspect is in custody following a shooting just outside downtown Fargo Wednesday afternoon.

Officers arrived to find two victims, a man and woman, with gunshot wounds. Both were transferred to area hospitals and were shortly after pronounced dead.

The suspect, who has since been identified as 35-year-old Anthony Reese Jr, then walked over to the Fargo Police Headquarters, which is roughly a block away, and turned himself into authorities.

The department is also working to identify the victims, and are asking for your help. If you believe you have information regarding the identity of the victims, you're asked to please call (701) 241-1405.

A cause for the shooting is still under investigation. Reese, who is a Moorhead native, faces two counts of murder.