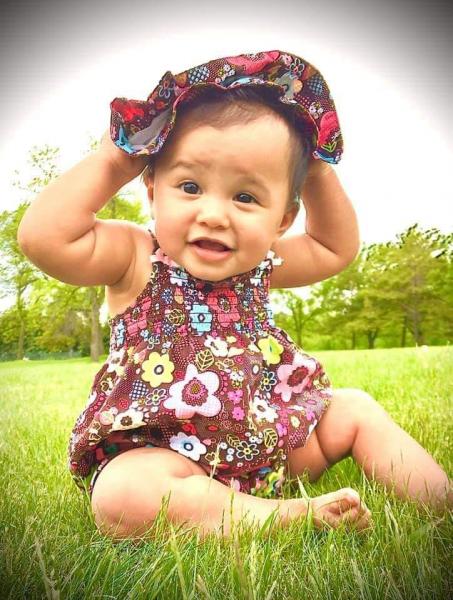 (Moorhead. MN) -- A Moorhead woman is talking about the tragic murder of her 15-month-old niece.  Meka Marie Carillo, also known as Meka Ducheneaux, was killed by her babysitter Brandi Adeleke in November, 2020.

"We were told by detectives and what not that it was blunt force trauma and that was all that was told in the courtroom.   We were also told by detectives they don't want us to read the autopsy because of the significant trauma the baby went through.  Even the state prosecutor said there is so much, like it is so bad he did not want to file with the courts," said Amanda Carillo.

Carillo told WDAY Radio that she and Meka's parents may not ever be able to forgive Adeleke for beating the child to death.  Carillo had custody of Meka and had allowed Adeleke to watch the child.  Days later, Meka had blunt force trauma injures from "head to toe" and had to be taken off life support.  Adeleke was sentenced last Monday to 30 years in prison.  She expressed remorse for the child's murder during sentencing.

Carillo says she and her family members still don't have any idea why Adeleke so brutally beat the child.