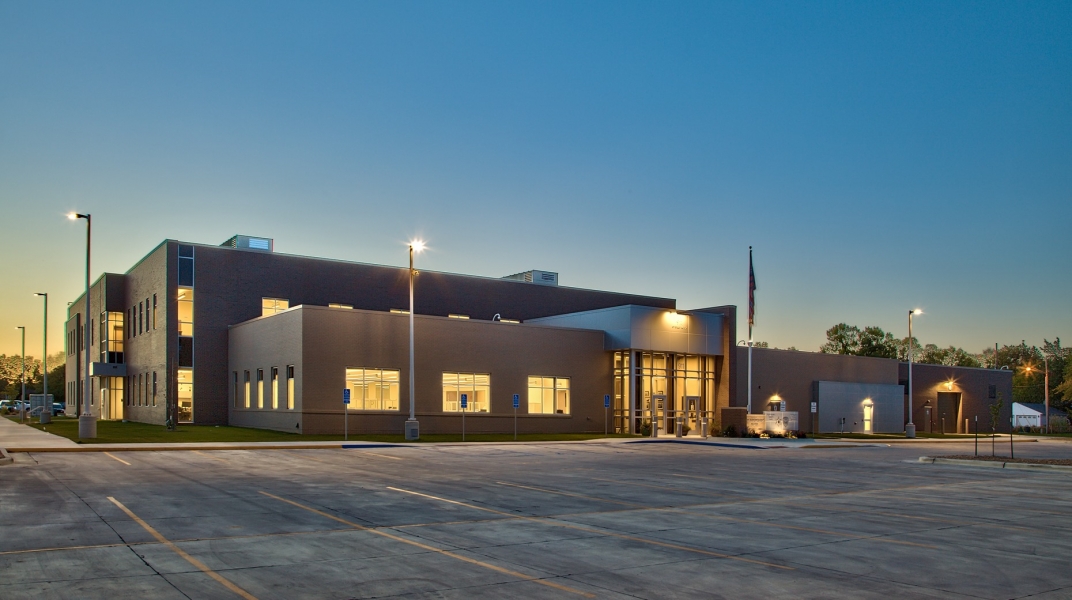 (Moorhead, MN) --  A male was robbed at gunpoint at Travel Mart in Moorhead.

Officers responded to reports of an attempted aggravated robbery around 3:40pm on Thursday. They say the male victim was pumping gas when the suspect entered the vehicle's passenger side, brandished his handgun, and ordered the victim to leave the car. That is when the victim ran inside the gas station, and a store clerk locked the door behind him. The suspect walked to the door, displaying his gun, but soon left in a vehicle he initially arrived in.

Shortly after the incident, officers identified the suspect's vehicle stopped it. Officers found the suspect and the handgun used in the attempted robbery during the stop. Three of the vehicle's occupants were taken to the Clay County Correctional Facility.

Officers say an investigation is still ongoing, but there is no ongoing threat to the public at this time.