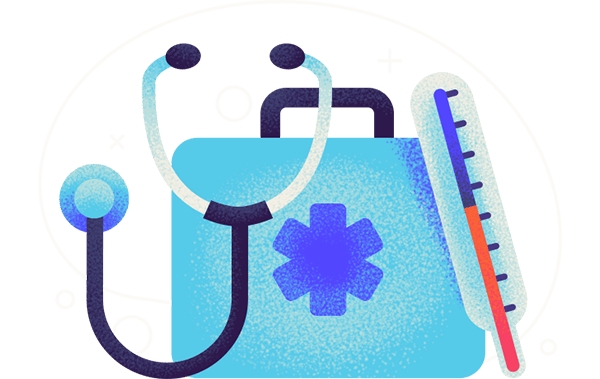 (Fargo, ND) -- Healthcare is a key cog in North Dakota's economy and identity, and a new study shows it's a good place for doctors to come and make a living.

Personal finance website WalletHub recently released its 2022 'Best States for Doctors' study, and the Peace Garden State ranks near the top of the list.

North Dakota overall came in 9th best in the study, which took into account 19 key metrics including average annual wage of physicians to hospitals per capita to quality of the public hospital system.

Areas where the state finished well include:

You can find the full study by clicking here.