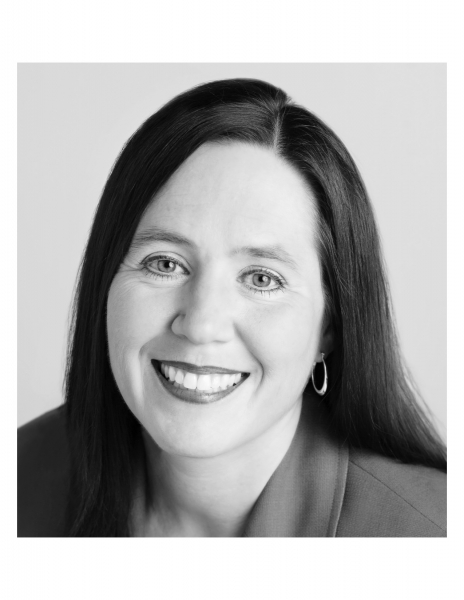 (Fargo, ND) -- As expected, the race for Fargo School board is beginning to fill out ahead of the 4 p.m. deadline Monday for those wishing to fill the five seats up for grabs.

Rebecca Knutson, who has led the Fargo Board of Education as president, officially announced her intentions to run for re-election Monday morning.

“Education of our children is most critical to our community," said Knutson in a statement released to WDAY Radio. "With voters electing me to serve two terms on the Fargo Board of Education, I have the experience necessary to move initiatives forward with a balanced approach. We have an outcomes-focused education system of which we can all be proud.”

Knutson, who has been a resident in Fargo for 30 years and a mother of three, has already been elected twice to serve in her role, and has a simple basis to her bid for a third run.

“I work to provide sensible, fiscally-responsible leadership for the needs of students, teachers, staff, parents, and the community, while taking into consideration views that might not necessarily be my own,” said Knutson.

Knutson added that she is committed to furthering the Board's progress in areas of public engagement, smart decisions on use of tax dollars and educating and empowering all students in the district to succeed.

She joins a race as only one of two incumbents running for the five open seats, along with current member David Paulson who is also seeking re-election. As of Monday morning, the only incumbent to not make an announcement yet on a re-election bid is Brian Nelson.

There are nine total candidates as of Monday morning for the five open seats for the election, which will take place June 14th.