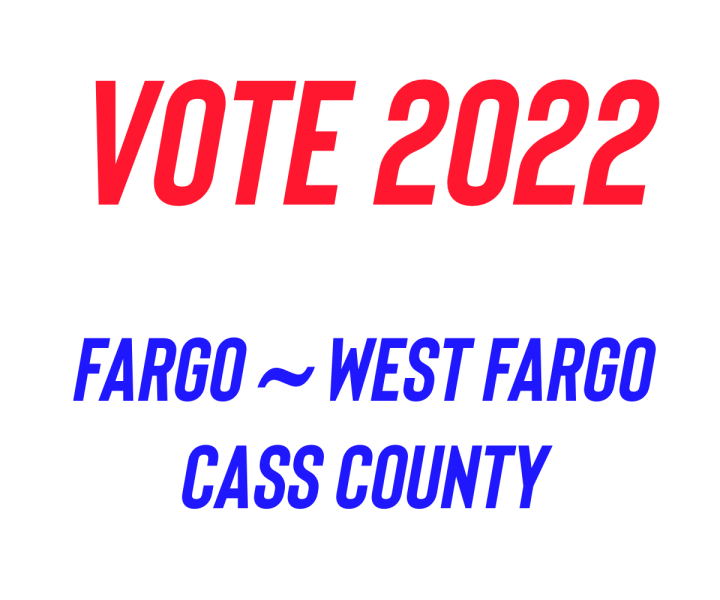 (Fargo, ND) -- The last person to file for the crowded race for mayor of Fargo may have some of the most head turning opinions on certain issues affecting the city.

Candidate Michael Borgie, while speaking with WDAY Midday, didn't mince words when addressing one of the key foundations of his run for the Mayor's seat in June, policing and safety.

"My biggest concern in Fargo is that our public safety isn't where it should be," said Borgie. "I've seen the best of Fargo, and I've seen the worst. It comes down to enforcing the laws that are on the books, not making up your own or only following the ones that line up with your ideals"

Borgie than made a bold claim regarding current Fargo Police Chief Dave Zibolski. "It feels right now that we have (in Zibolski) a community organizer, not a police chief."

Chief Zibolski has been under fire over the past few months for reports of several dozen officers leaving the force, and having issues with his management style. He is currently in the process of working out a contract with the Fargo City Commission to meet criteria to 'turn the department in the right direction.'

Borgie meanwhile also touched on other issues such as daycare in the city, in that he believes it is up to private business to take care of that aspect of life. However, Borgie did say that he would like to set up programs that would make things a bit smoother for startups and new businesses to get employees, and be sustainable so needs can be met across Fargo.

For a full list of candidates, and all your election information ahead of the June 2022 elections here in Fargo, click here.