Valley City Mayor Dave Carlsrud: "We should be okay" in midst of flood concerns 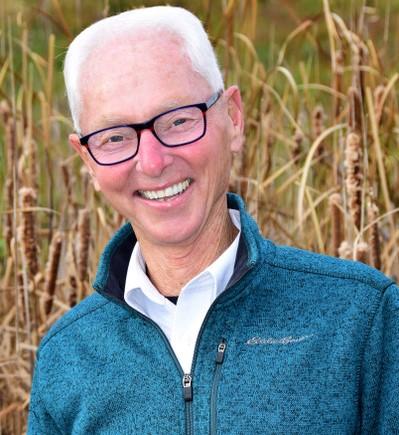 Photo by: City of Valley City

(Valley City, ND) -- The worst may be past concerned residents in Valley City after a weekend of snow and rising water.

Mayor Dave Carlsrud told WDAY Radio's Bonnie and Friends that even despite around four-feet of snow falling all along the Sheyenne basin over the past number of days, things appear to be moving in the right direction.

"It was the perfect storm," said Carlsud when talking about the snow that fell near the Harvey-area. "But if things go as they are today, this will all be managed."

Carlsrud says more water will be on the way from Lake Ashtabula, but that crews are working to keep the city in the 'moderate' flood stage, which currently has water levels there a little under 16 feet.

The Mayor did tell more about the call he made to Fargo Mayor Tim Mahoney for sandbags late last week. "Someone just brought up if I had Tim's number, so I called," said Carlsrud. "He just asked how many we need."

The result was nearly 29,000 sandbags being delivered by Friday evening. Carlsrud also added that after an emergency alert was put out for help sandbagging, students from Valley City College, as well as residents from all across the city showed up to help.