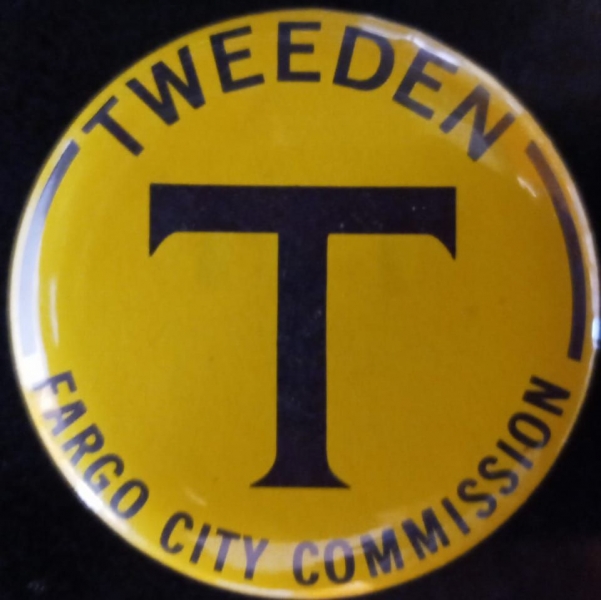 (Fargo, ND) -- A man who is no stranger to running for office here in Fargo is once again touting some key, straight-forward issues in his run for one fo the two open Fargo City Commission spots.

"Three people can determine what goes on in a city of 129,000 people," said Tweeden in an exclusive conversation with WDAY Midday. "I'd like to see the commission expanded to nine people for better representation of the city."

Tweeden essentially says he wants a Ward system in Fargo, upping the number of commissioners from five to nine, similar to Moorhead's model. The City Commission candidate also wants to focus more on accessibility as the population in the FM Metro continues to boom.

"A bridge at 32nd avenue to Moorhead would take a lot of congestion off of University and the Interstate," said Tweeden, who added he hasn't seen any plan like a proposed bridge between the two cities on 32nd in his years in the city.

Tweeden also added that a property tax cap on seniors in the city would be at the top of his to-do list if elected.

You can find out more about Tweeden's campaign by clicking here.