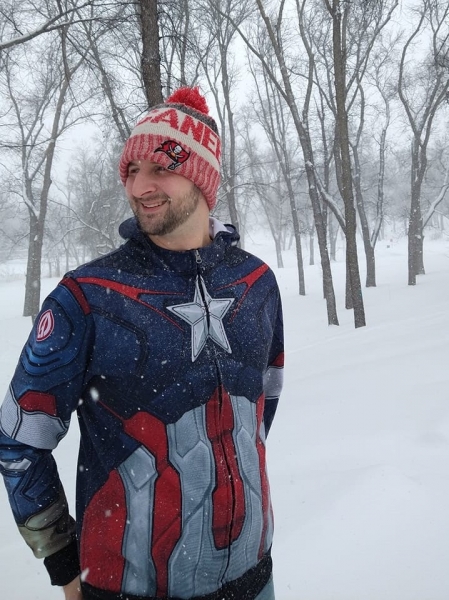 (Fargo, ND) -- Decorum, communication and a vision. That is just part of what Fargo City Commission candidate Braden Krieger is talking about as we inch closer to the June 14th election.

Krieger, while speaking on WDAY Midday, said his draw to run for the commission was born after watching the interactions of commissioners during a meeting last year.

"To see the lack of decorum and lack of communication with the citizens in Fargo helped make the decision easy," said Krieger.

One of the things he would like to improve if elected is that communication factor Krieger believes isn't being utilized properly. "I'd love to host weekly or bi-weekly meetings with residents in certain or all parts of the city to find out what they want and to inform them more on what's happening."

In a bit of switch of thought, Krieger now says he is also for a ward system in Fargo. He was originally one of the people who spoke out at a city commission meeting against the move, but has since changed his mind during the current election cycle, citing representation as a key reason why. "Whatever the number or what that looks like, and there would be challenges, I think it would be a benefit."

Krieger also talked about growth in South Fargo, and that he envisions a 'Mid-Town' on the south side of Fargo, similar to the energy and look of Downtown Fargo currently. He says the commutes for people who want to experience downtown are getting a bit longer, and with the population growth and "untapped potential" in South Fargo is there to make it another destination point for the entire city.

For all the latest information on the June 2022 election, click here.