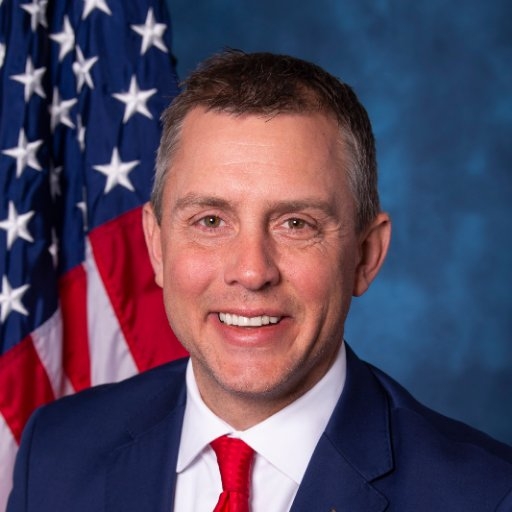 (Fargo, ND) -- North Dakota Congressman Kelly Armstrong is explaining why he voted in favor of a $40 billion American aid package for Ukraine, as the country continues to defend itself against the Russian military incursion.

"It's been proven throughout history, and it's going to continue to be proven into the future that when we don't stand up to people like Vladimir Putin, the rest of the world doesn't as well, and if you think those problems stay over there, over the long term, when you have Taiwan, when you have all of these other issues going on, that's simply not true. This is as much an issue for national security," said Armstrong.

The measure was backed by every voting Democrat and by nearly 3 out of 4 Republicans. The money will reportedly be used in part to give Ukraine military and economic assistance, and to replenish weapons the Pentagon has already shipped to Ukraine. Armstrong appeared Wednesday morning on "What's on your Mind" on AM 1100 the Flag. Several listeners criticized Armstrong for approving the spending package, while inflation and other economic troubles continue in the United States.