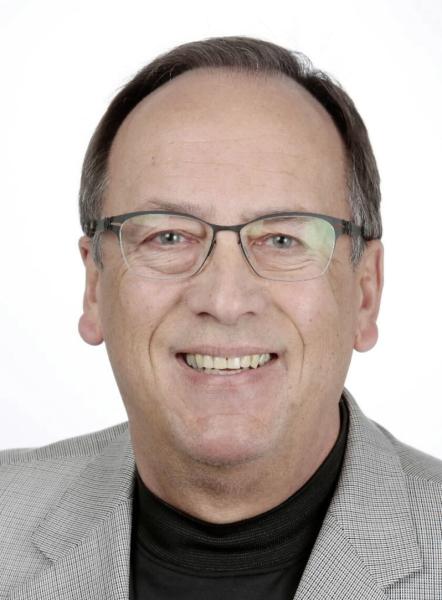 (Fargo, ND) -- This could be the 'last ride' for a current Fargo School Board member running for re-election this June.

David Paulson, who has served on the board since being first elected back in 2014, says his vision is clear on what he'd like to accomplish if he's back in one of the nine board seats after the election. That includes looking out for teachers in the district.

"I’d like to see Fargo have the highest salaries in the state," said Paulson while speaking with WDAY Midday. "We're in the top ten, but there are many school districts that have a better salary schedule in a better career running schedule than we do."

The former educator in West Fargo Schools says prioritizing teachers wages, mental health and stability inside Fargo Schools would work to create a 'Gold Star District' that others across the state, and country, would want to model themselves after.

"There’s some things that you are willing to spend money on and some things that are frivolous. Education is not frivolous," said Paulson. "There’s not a single person that you’re ever going to run into on the street who has it benefited from good teachers."

Paulson also talked more about the district's response to the COVID-19 pandemic, with one of his key regrets being that there wasn't more of a say in things like mask mandates with stakeholders, mainly parents, when the decisions were coming down.

"I was never against masking, and I was never in favor of unmasking. I wanted the parents to be able to make that decision," said Paulson. "A lot of people said these masks were a medical device, and that the Fargo school systems were taking a decision that should be made by the parents out of their hands."

The current school board member did add that he hopes communication and the relationship between the board and parents can mend over time, and has faith that with everyone pushing for the common goal of properly educating students, taking care of teachers and tackling challenges together, that will be a possibility moving forward.

As for how many years he has left in his role if re-elected, Paulson says this would be it for him.

"I've always said I never wanted to be, or there never should be people who make a career out of being a school board member," said Paulson. "If you feel like you've liked what I've done in my eight years here, then vote for me. If not, we have plenty of other candidates, including several new ones, that also have great messages too. I am not opposed to getting new people inside the board, to bring in new perspectives and goals."

To find out more about David's campaign, and all your June 2022 election information, click here.