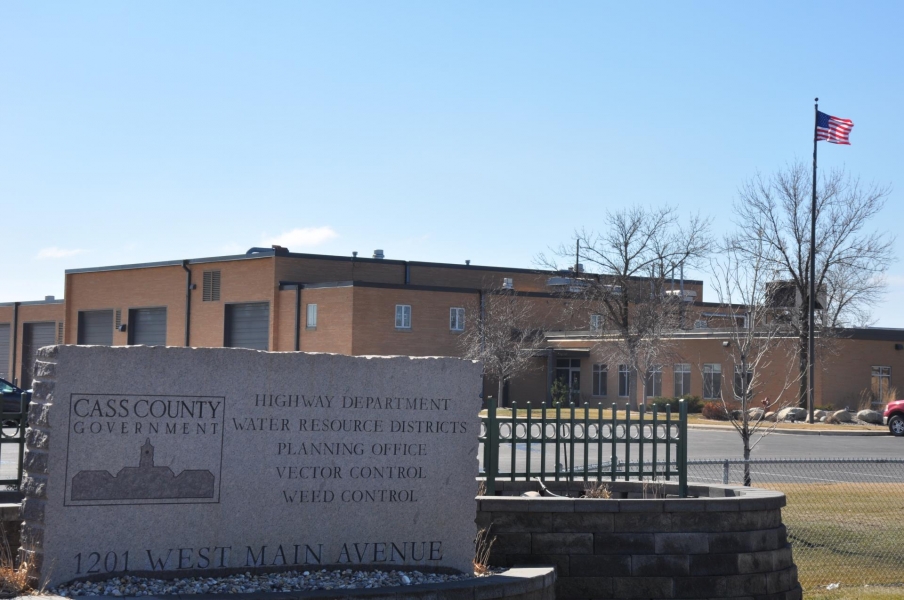 (Cass County, ND) -- Mosquitos are beginning to spread their wings across the county, albeit later than the average year due to a variety of factors.

Cass County Vector Control Director Ben Prather joined WDAY's Bonnie & Friends to talk about the burgeoning mosquito population in the region. He says a large reason why mosquitos are just beginning to emerge is due to the cold April weather.

"We're not seeing huge-huge numbers, its been pretty sparse and they've really responded to the cool weather, "says Prather, "We haven't seen anything that's too intimidating or scary at this point."

"We've done something close to 5,000 inspections now, and we've probably treated less than a thousand sites." said Prather, when asked about the mosquito levels in the county," We start putting product out typically in late April, this year it was early May."

You can learn more about Vector Control in Cass County by clicking here.