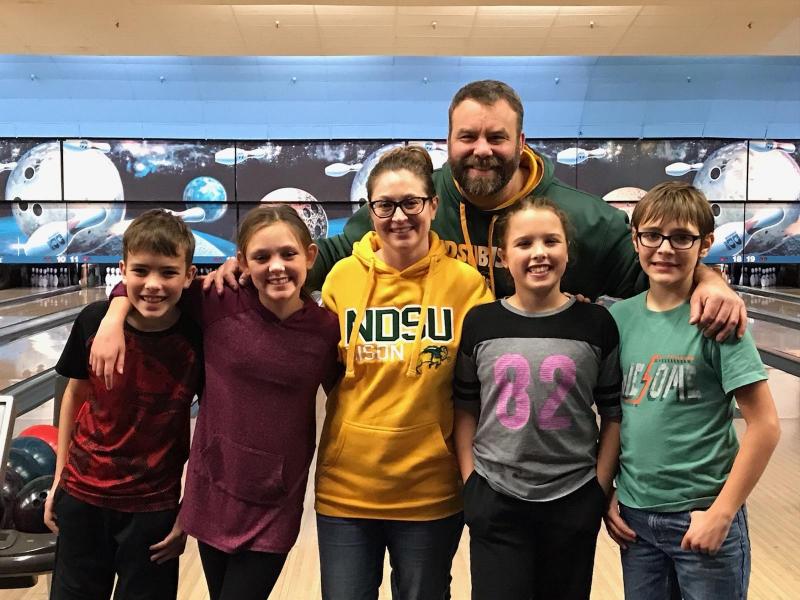 (West Fargo, ND) -- As the races wind down and the votes begin to be tallied, one West Fargo School Board member is citing her love for her city and district as to why she is running for re-election.

Jessica Jackson says she's running on a platform of continued improvement of student education, teacher support and a chance to bolster the chain of communication between parents and the district.

"Anyone who is invested and involved in that child's life has the right to better communication. It's key, absolutely key," said Jackson. "If there’s any type of concern about communication I wanna know about it and how we can be better. I know the district has done their best in the past to communicate as a best they can about information, but does that mean we can’t be better? Of course not."

Jackson, who grew up and graduated from West Fargo Schools, also cited her love for the area as a reson to throw her hat back in the ring.

"I really enjoy this. This is a beautiful thing as far as what community members can do when they all believe in the good of the school and again what’s best for kids, "said Jackson. "I’m very very passionate about public education."

The current West Fargo School Board member also talked about the district's response and continued response to the COVID-19 pandemic. Jackson says she feels comfortable with how the district handled an 'unknown' threat like a pandemic.

"I do feel that we did the absolute best job that we can. Obviously hindsight is always 2020, but the ultimate goal from the beginning was all right, here’s the situation here’s what we know what do we do with that information with what we know and then again how was that best for children and their learning." Some criticized the move for not mandating mask wearing in the district, something that was controversial at the time but actually led to similar positivity numbers being reported to that of Fargo Schools, who did mandate masks. Jackson says the ultimate goal was to and continues to be to protect students, staff and teachers while keeping children in school.

To learn more about Jessica, and for all your June 2022 election information, click here.