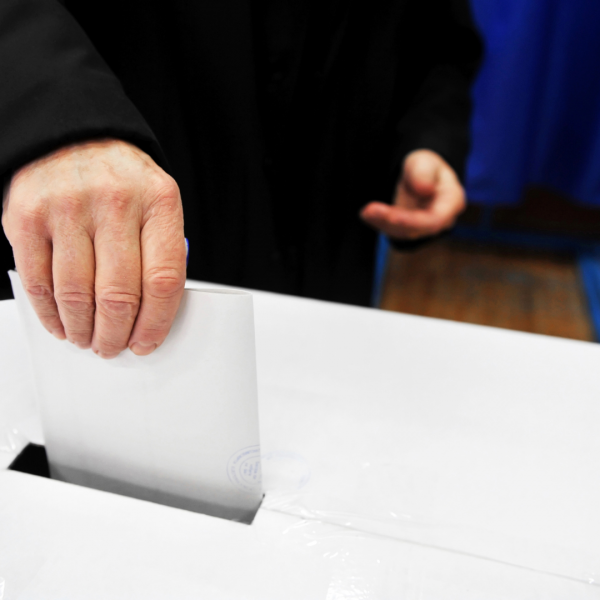 (Cass County, ND) -- We're learning more about why it took so long for local precincts to report election numbers in Tuesday's Primary elections in Cass County.

Delays in reporting unofficial election results on Tuesday night were due to the large number of contests that were available to vote on in the 2022 Primary Election, according to County Election Officials.

"Cass County is required by North Dakota Century Code, statutes 16.1-15-04 and 16.1-15-09, to generate total reports from all machines that were available at voting centers throughout the county," said election officials in a statement released to WDAY Radio."With the large number of contests found on the Primary Election ballot, each report took from 90 to 120 minutes to complete and print. Once completed, these totals were brought to the Cass County Courthouse to be tabulated."

Cass County Election Officials do say they will be working to make the process more efficient for the 2022 General Election in November to avoid similar delays on reporting election results.

You're asked to contact the Cass County Finance Office at (701) 241-5600 if there are questions on the ballot reporting process, or the 2022 Primary Election.