Arrest made in connection to South Fargo hotel shooting 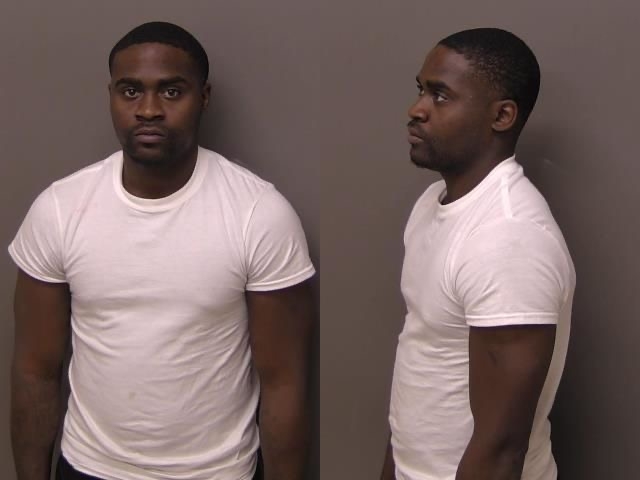 (Fargo, ND) -- The person reportedly responsible for firing off a gun at a South Fargo hotel last Saturday is now in custody.

The Fargo Police Department tells WDAY Radio that 26-year-old Andre Leshaun Darnell Strickland was arrested on Wednesday. Strickland is accused of firing a gun at the Travelodge near West Acres Mall around 11 p.m. June 18th, then leaving the scene.

Strickland was arrested without incident in an apartment in Moorhead for Reckless Endangerment with a Weapon.

“I would like to compliment the hard work and dedication of our officers, investigators, detectives and partners in law enforcement," said Fargo Police Chief Dave Zibolski in a statement released to WDAY Radio. "Their devoted work on this case led to the identification and arrest of Strickland. The FPD expresses its sincere appreciation to the Moorhead Police Department, Metro Street Crimes Unit, High Plains Fugitive Task Force and Clay County K9 Unit for assisting with the apprehension of Strickland.”

There were no injuries reported from the shooting, and a motive for the gunfire has not yet been determined.