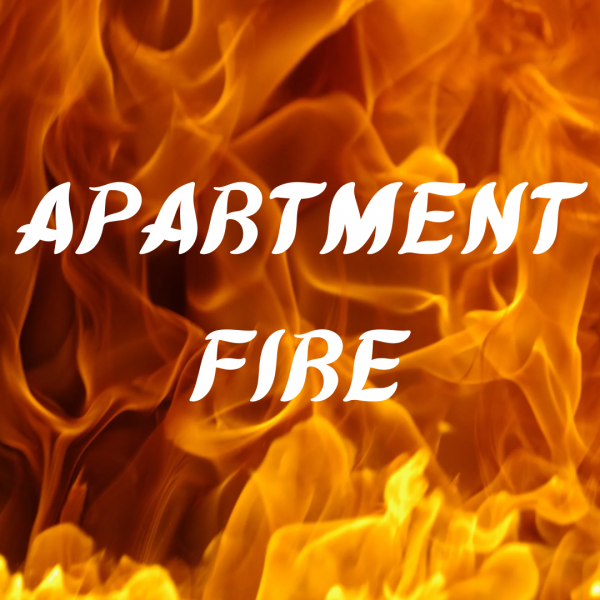 (Fargo, ND) -- One person is recovering after jumping for their life in a South Fargo apartment fire Thursday morning.

The Fargo Fire Department tells WDAY Radio that at 742 a.m. crews were dispatched to a report of a fire in an apartment building located at 728 23rd St. S.

Upon arrival, smoke and fire was seen coming from multiple windows on the second floor. Firefighters were able to quickly control and extinguish the fire, limiting the damage to one apartment unit.

One individual was inside the unit at the time of the fire and was able to escape by leaping from a second floor window. They were assessed by ambulance crews on scene, but declined further care.

In the wake of this particular fire, Fargo Fire officials are reminding residents about the importance of smoke detectors in your home, as well as having a plan in case of a fire and being proactive to avoid them. Some tips include:

Initial damages from this fire are estimated at $25,000. The cause of the blaze is currently under investigation.