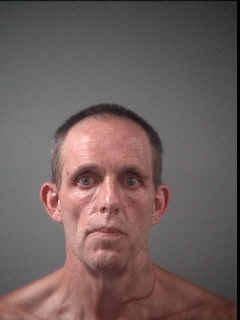 (Grand Forks, ND) -- A man is in custody after a SWAT Standoff in Grand Forks Sunday night.

Grand Forks Police tell WDAY Radio they were called to a report of physical domestic violence at 1624 12th Avenue South around 9:30 p.m. When they arrived, screaming was heard from inside the home.

Eventually, a woman left the home. But the man, identified as Kenneth Allen, refused to leave and barricaded himself inside.

Grand Forks Regional SWAT was called, joined by crisis negotiation teams who worked to get Allen out of the home.

After some time, Allen was taken from the home without incident. He faces several charges, including burglary, aggravated assault, felonious restraint and terrorizing.