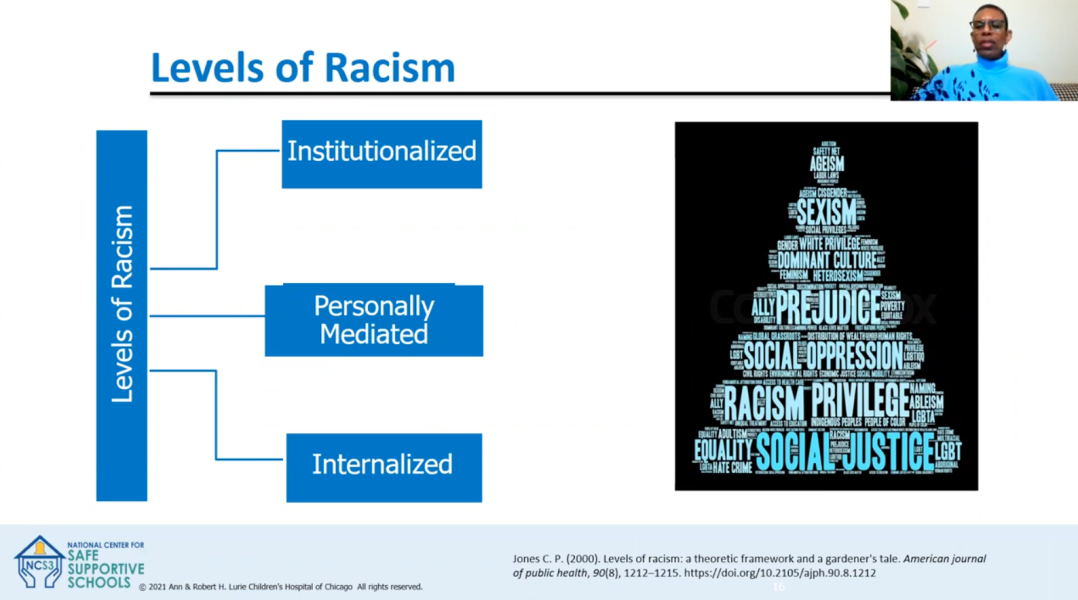 (Fargo, ND) -- North Dakota State Representative Jim Kasper says he and other lawmakers have received a letter from teacher in Grand Forks Public Schools who recently resigned because of his concerns over Critical Race Theory being taught in the district.

Kasper was the primary sponsor of House Bill 1508 during the special session in November 2021, which was passed and signed into law by Governor Doug Burgum. The law prohibits schools in the state from teaching or promoting CRT content.

"What he described in his letter was quite shocking; the policies of the Grand Forks school system according to this gentleman have been going on for the last two or three years. When we passed the bill in November of last year the policies have not stopped. He has talked with administration for a number of years trying to get the Critical Race Theory subjects out of the school systems up there and to no avail," said Kasper.

"He indicated he was most concerned for young girls and the traumatic impact that these types of things being taught and utilized in the Grand Forks school system are having not only on young girls but also on our youth as well," said Kasper.

Kasper says he discussed the teacher's letter with State School Superintendent Kirsten Baesler and Attorney General Drew Wrigley.  The state representative indicated that he and other lawmakers are currently working on additional CRT related legislation for consideration during the upcoming legislative session

Officials with Grand Forks Public Schools have not yet responded to our request for comment.