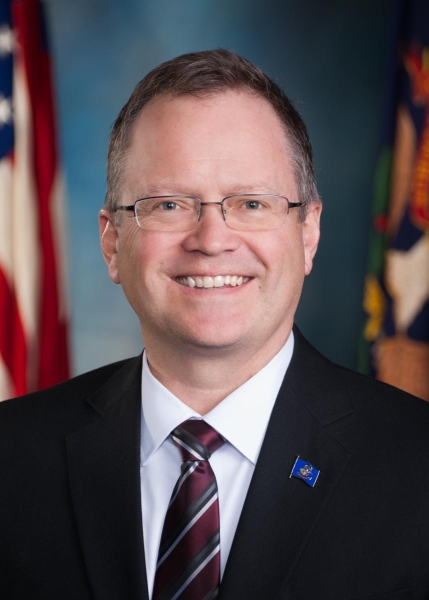 Sanford made the observation after attending the Iowa Farm Progress Show over the weekend. While there, the Lieutenant Governor met with several other Lieutenant Governors from other Midwestern states and also dined with Iowa Governor Kim Reynolds. Sanford discussed his trip while appearing on "What's on your Mind" on AM 1100 The Flag.

Sanford also said North Dakota is doing a relatively better job than Iowa at working toward solutions for pressing issues in agriculture.

"Just driving through western North Dakota the last couple of weeks I mean there is some tremendous wheat being harvested. The corn looks good," said Sanford.