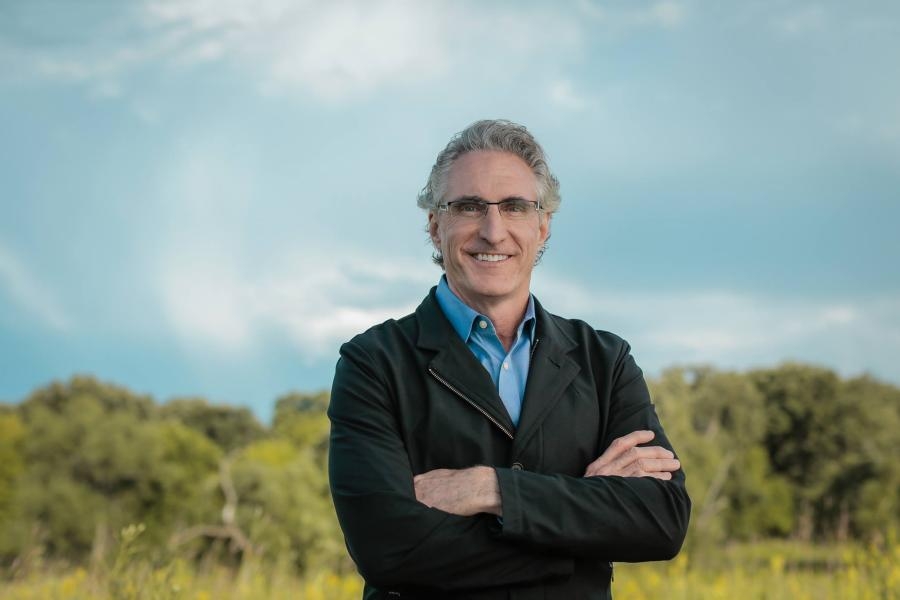 "This is an opportunity for us to put some money back, you know put tax payer money back in the pockets of North Dakotans and we're very excited about it.

Burgum, while appearing on "What's on Your Mind" on AM 1100 the Flag, said his proposal has broad legislative support, and said the state is in position to offer income tax relief because of the state's strong financial standing. His plan would eliminate income tax for 60 percent of the state's workers and the remaining 40 percent would pay a flat tax on income of 1.5 percent.

The Governor said the plan, which the legislature is expected to consider during the upcoming session, is projected to save taxpayers $250 million annually. He also said the proposal, if passed, has the potential to improve workforce issues by attracting new workers to the state.

Burgum cited soaring inflation while saying the timing is right for relief.