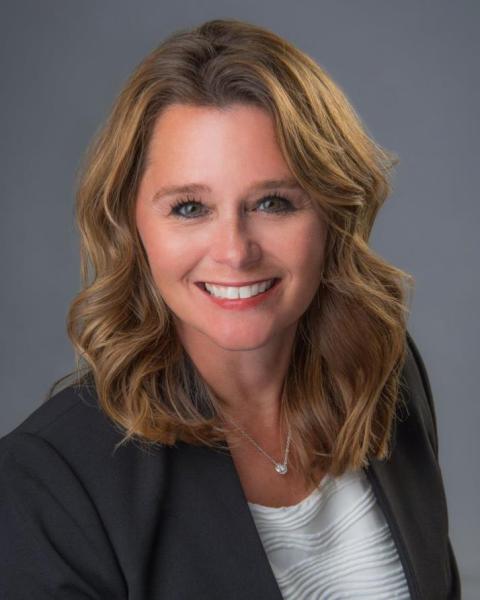 (Moorhead, MN) -- Moorhead Mayor Shelly Carlson joined WDAY Midday to share multiple updates regarding a proposed community center within the city, along with giving some comments on plans for a pedestrian bridge being discussed in Fargo.

Mayor Carlson says renderings of the proposed community center are now available for the public to see. She says the community center will feature multiple amenities, including a new "21st century library", a walking track, an indoor play area, meeting spaces, a maker and learning space, and a greenspace.

"The renderings do provide a good idea of what our vision is for the new community center library, "said Carlson, "It's just such an exciting possibility and really would be a legacy project in the city of Moorhead."

Mayor Carlson also gave some comments regarding the proposed pedestrian bridge project discussed between the Fargo City Commission. She says there have been prior renderings of a bridge between Fargo and Moorhead she saw in a local newspaper roughly two years ago, but she has never been included in discussions on the possibility of a pedestrian bridge between the two cities.

"The most current conversation that was held over in Fargo, where it delved into the possibility of it going over the river and into Moorhead, we don't have any information of what that cost would be or anything like that, "said Carlson, "So we have not had any of those conversations."

Multiple Fargo commissioners, including John Strand, Arlette Preston, and Mayor Tim Mahoney, have voiced criticisms of the higher costed proposals shown to them so far. Strand has commented on the his support of increasing the current scale of the pedestrian bridge, by transforming it into a bridge into Moorhead.