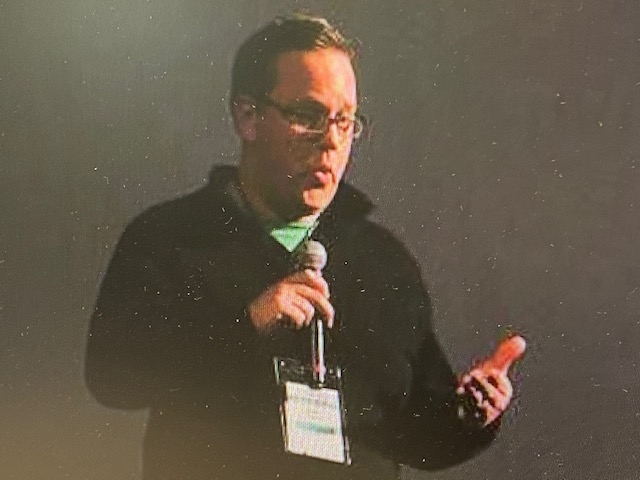 (Fargo, ND) -- One of the republican candidates for state representative in District 27 is talking about his motivation for running for office for the first time.

"I found North Dakota and especially the Fargo metro area to be something that is very friendly to business creation, a great place to raise a family, and I just want to try to pay that forward in whatever way I can," said Josh Christy.

Christy is founder of the Fargo-based tech consulting firm Codelation.  A father of three small children, he says workforce development is a top issue for him. He says a political hero is his grandfather, who was once a democratic leader in Devils Lake, who was also active at the state level.

The Valley City native is a graduate of Fargo North and UND.