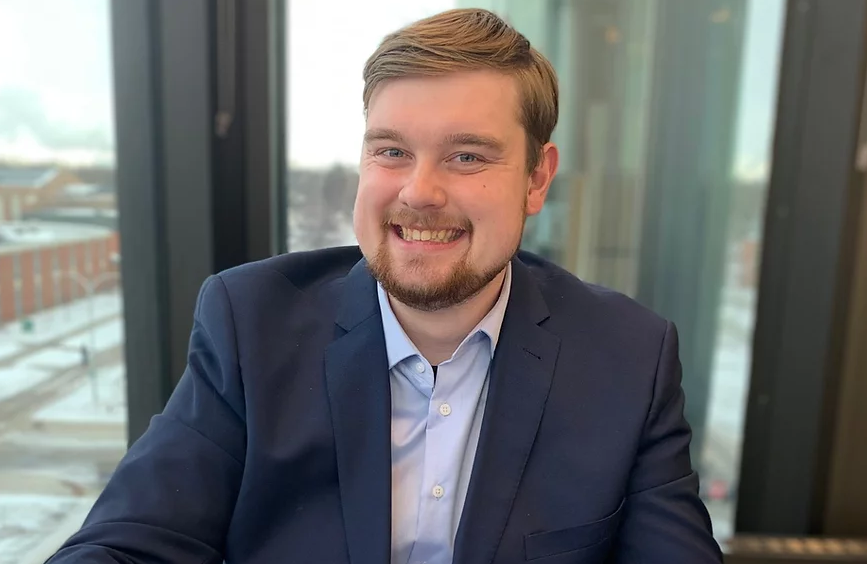 Image by Eisenger for ND

(Fargo ND) -- A republican candidate for state representative in District 11 says property taxes should not be used to fund education.

"So I believe that to follow our constitutional mandate, which is the contract between the people of the state and the state government, we need to use that state funding to fund schools instead of property taxes," said Carter Eisinger.

Eisinger is a political newcomer and senior at NDSU, who is majoring in mechanical and electrical engineering. He is set to graduate in December. He says another focus, if elected, would be to work to ensure election integrity. Eisinger says his convictions "are based on faith in the Bible and God's truth".