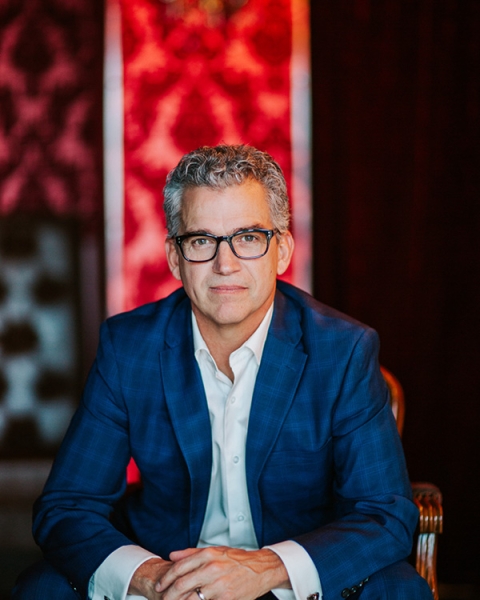 (Fargo, ND) -- A North Dakota State lawmaker says he is taking a stand to protect the rights of landowners who could be impacted by a pipeline project by Summit Carbon Solutions.

"In North Dakota we are looking at a 24" pipe. What they need to do, what any pipeline company needs to do is procure the rights to have an easement to place the pipe underground of the landowner's property," said Rick Becker.

Becker says he'll propose legislation that would prevent Summit Carbon Solutions from using eminent domain to build a CO2 pipeline across the state. The pipeline would carry carbon dioxide emissions from various Midwest locations to North Dakota, where it would be pumped underground.

"Summit Carbon Solutions is having, I think they've had a lot of missteps. They made a lot of enemies amongst the landowners. They seem to have numerous episodes of not respecting the landowner's preferences, their rights and so forth," said Becker.

The representative says he wants to protect the rights of landowners who don't want the pipeline on their property.

"Linear infrastructure projects like Summit Carbon Solution’s project are critical to the future of Agriculture and Energy, North Dakota’s largest economic sectors, and the livelihood of North Dakotans. Opponents of modern agriculture and traditional energy have mobilized and are activating landowners against the project using misinformation to incite landowners. Summit Carbon Solutions will continue to work with landowners and local leaders to identify and address concerns.

This significant level of progress is being made because the company’s efforts to work with local stakeholders and the multi-billion-dollar infrastructure investment will open new economic opportunities for ethanol producers, strengthen the agricultural marketplace for corn growers, and generate tens of millions of dollars in new property tax revenues that will help local communities support critical priorities like our schools. We look forward to continuing to advance our project in the weeks and months to come."