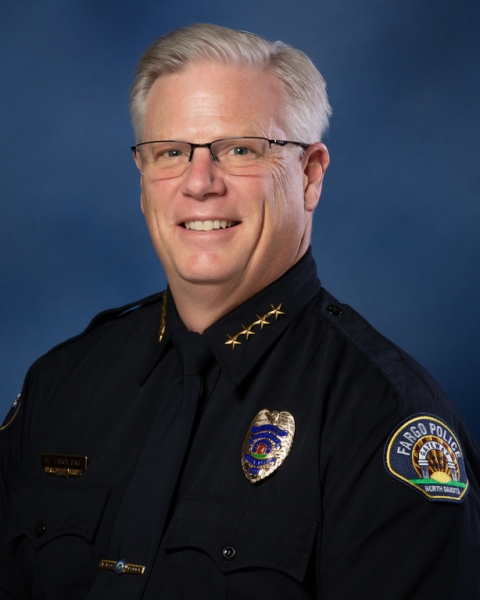 (Fargo, ND) -- Fargo's Police Chief says some of the homeless people downtown need more than just a place to stay.

"'So we've got a homeless population. There is a fair percentage of those people who have significant mental health issues and we don't have a facility for them," said Dave Zibolski.

Dave Zibolski says the city needs a "bona fide" facility where homeless people with mental health issues can receive support. The chief says the city needs help from the state legislature to come up with a solution. Zibolksi says frequently dealing with people suffering from mental issues is frustrating for officers and business owners downtown.

While also talking about downtown, Zibolski said closing time continues to create challenges for officers and citizens in the area.

"What we are seeing and our officers have been seeing for sometime is, you know, the bar close chaos if you will. The bell rings [at] 2:00 and all the bars downtown are letting people out. Some of them have obviously been overserved, some of them too much. They are elbow to elbow on the streets to the point where traffic can't get through," said Zibolski.

The chief says bar patrons being over served downtown contributes to problems at closing time. He says the city will be exploring ordinance changes aimed deterring bar owners and staff from serving people who've had too much to drink.

Zibolski also said the department is looking for 20 officer candidates to fill the next 12 week training academy which begins January 9th. The next academy is set for May. The chief says the department is currently down 15 officers.

Chief Zibolski appeared on "What's on Your Mind".