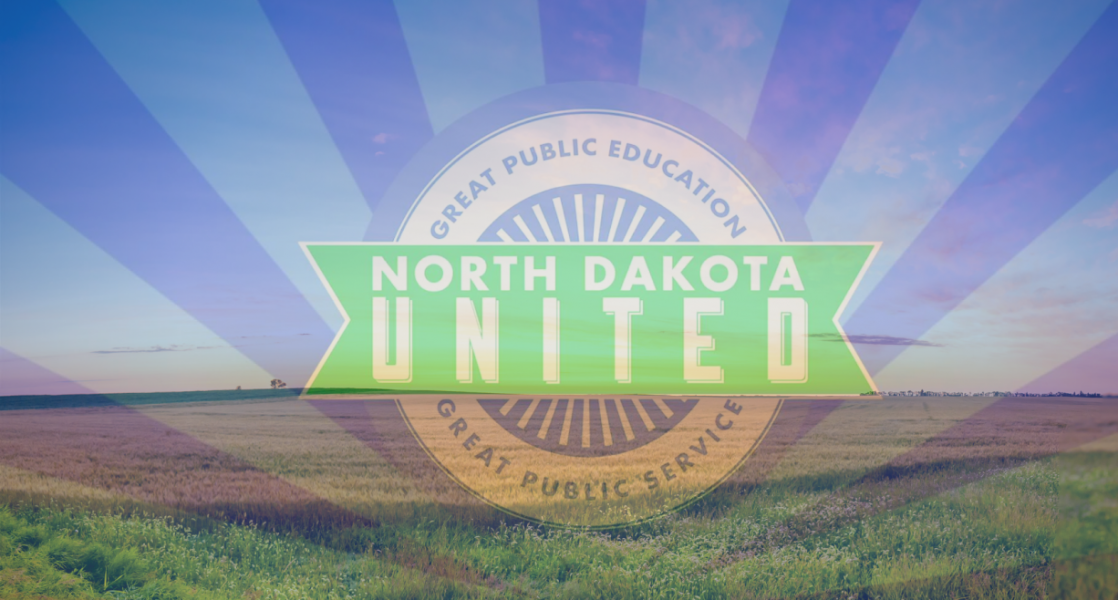 (Fargo, ND) -- North Dakota United, the largest teachers union in the state, has released results of a new poll, which show concerning trends among teachers employed in the state's public schools.

The poll followed a similar poll commissioned by North Dakota United last January, which indicated teachers at that time were, at varying rates, experiencing stress, burnout, and thoughts of leaving the profession.

The latest poll, conducted by DFM Research, in August 2022 asked union members questions about their professional satisfaction, what factors are causing them to think about leaving the profession, and what pressures they feel from outside sources on how to do their jobs.

• Thirty-five percent of respondents said that they were considering leaving the education profession last year and are still considering it this year.

• Of those still considering leaving their jobs, the top reasons cited were teacher burnout/additional stress, which increased by 20 points since January, from 62 percent to an astounding 82 percent; current salaries, which increased from 38 percent to 61 percent; and extra duties becoming burdensome, up from 45 percent in January to 60 percent currently.

• When asked, “What part has impacted your views on considering leaving the education profession,” 47 percent cited political discourse as a significant part, and another 31 percent said it played some part.

“All of us at ND United continue to listen closely to what our members are telling us about how they are feeling, personally and professionally, as educators,” said ND United President Nick Archuleta. “Both of these polls confirm what I have been hearing from our members across the state regarding their concerns about their jobs, as well as the future of the profession they love. It is our hope that policymakers and the public will think long and hard about what teachers are sharing in this latest poll. Teachers who feel supported, valued and respected remain in the profession. Those that do not take their incredible talents to other professions. This poll, and the one that preceded it, sounds a clear warning that our teachers need help if they are to continue to do the vital work of educating our future.”