Mayor Tim Mahoney: "I don't like the way things went down" in reaction to Piepkorn being stripped of Deputy Mayor title 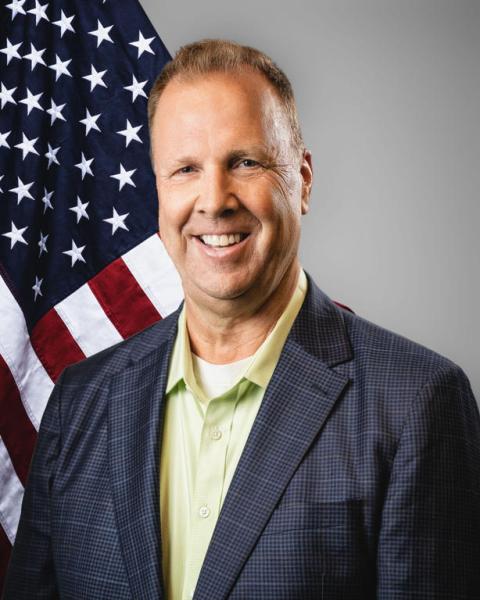 (Fargo, ND) -- Fargo's Mayor is not happy with how the infrastructure of power has shifted in recent days inside the City Commission.

"Really the rules are the mayor gets to pick the deputy mayor," said Mahoney. "Dave worked with me since 2015, and you know the diversion authority I needed his help and he came through requesting for the things we needed. Block 9 wouldn't be here if it wasn't for Dave. You've got to look at some of the things he’s done in the past."

The move away from Piepkorn as Deputy Mayor took place at the Fargo City Commission meeting Monday, when fellow Commissioners Arlette Preston and John Strand pushed for the change in the wake of recent comments made by Piepkorn on the Downtown Engagement Center.

"You shouldn't censure someone because they bring up something you don't want to talk about," said Mahoney. "As a city commissioner you have to talk about all sorts of things. This was all kind of an ambush for Dave, and I feel real badly about it."

The commission did vote 4-1, with Mahoney being the only dissenting vote, to move off of Piepkorn as the Deputy Mayor. Preston was then voted in to the position.

Mahoney added that discourse and disagreements are going to happen, and have definitely happening inside the walls of the Fargo City Commission chambers, but those need to take place to get to a better conclusion and agreement to better all the resident of Fargo.