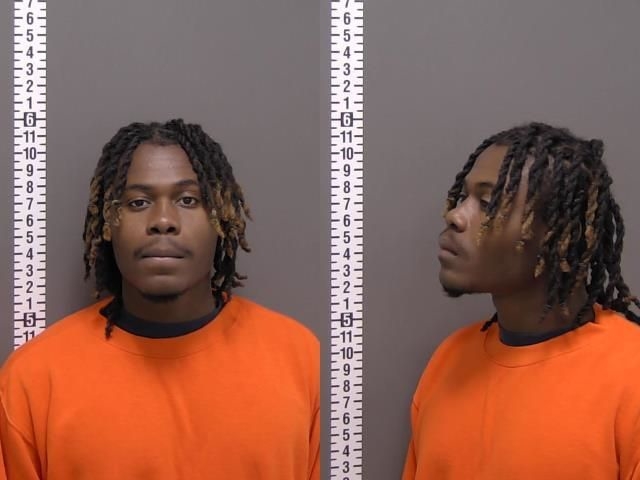 Officers were able to locate the vehicle and attempted to block it near the intersection of 9th Street East and 13th Avenue Rast, but Cisse fled. Within seven blocks, a West Fargo Police officer initiated a specialized pursuit intervention technique maneuver, otherwise known as a PIT maneuver, and disabled the vehicle.

The suspect then fled on foot, but was apprehended by West Fargo Police officers after a foot chase.

Cisse had been the suspect in a story we previously covered for you, involving a shooting in Fargo that led to a high speed chase back in September.

The incident successfully ended with no injuries and only minor damages to a squad car.