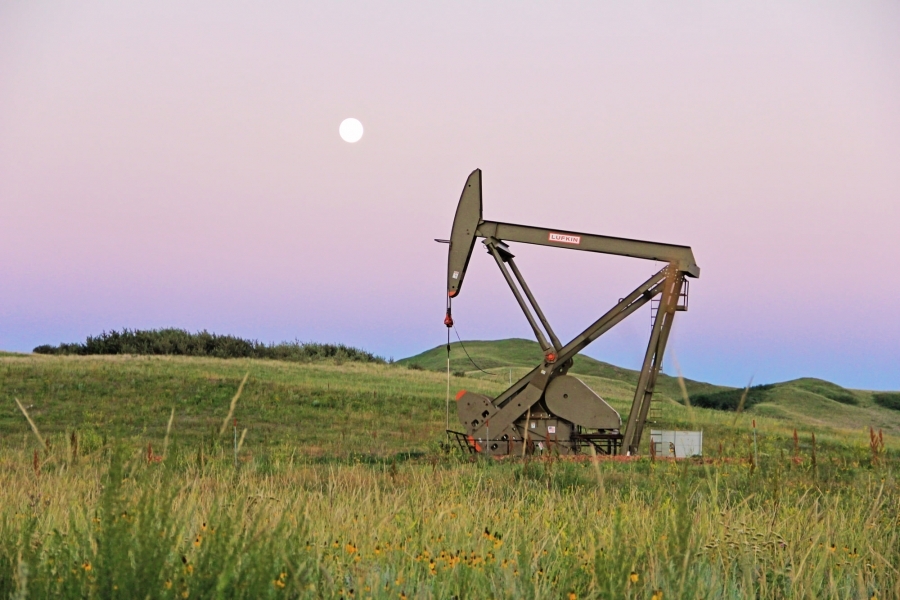 (Fargo, ND) -- A slowdown is expected in the upcoming report for oil and gas production in North Dakota.

"We know that December is going to be bad. We had the terrible blizzards and then we had the extreme cold weather, and so we know that looking out a little bit we're not going to have the good production that we had in October and November," said Lynn Helms, the state's Director of Mineral Resources.

Helms says the anticipated slowdown follows strong oil output in November, when oil production in the state totaled a little more than one million barrels.

Meanwhile, Helms is expressing surprise at the drop in prices paid to producers for natural gas.

"So we've had a lot of moderation in natural gas prices. In August, natural gas at Henry Hub was selling for almost $10 a thousand cubic feet and it's down to $3.44. so that just gives you an idea of how volatile world oil and gas markets can be," said Helms.

"The Biden Administration continues to make a full on assault. They have no quarterly federal lease sale planned for the first quarter of 2023.