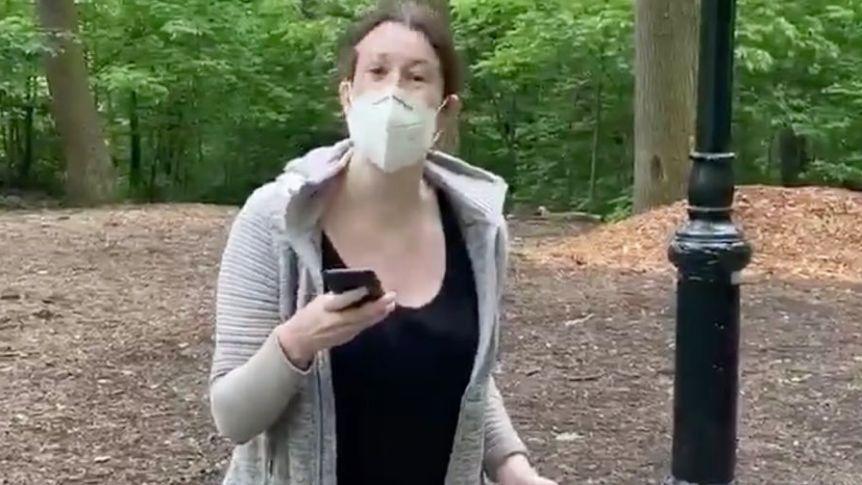 Cooper went viral last May when she threatened to call the cops on Black Central Park goer Christian Cooper after he asked her to put her dog on a leash. He taped her call to 911 where she falsely claimed Christian was threatening her life. The charges against her were dropped Tuesday as she was facing a year behind bars for falsely reporting an incident.

Her lawyers successfully convinced the judge that she understood what she did wrong and has completed five therapy sessions.

Christian would not cooperate in the case, saying Amy already paid a steep price for the incident when the video went global.