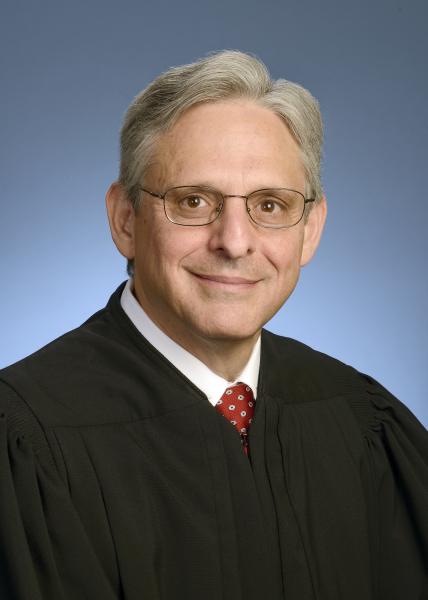 The Senate confirmed him as Attorney General on a bipartisan vote Wednesday.

The 68-year-old had been nominated for the Supreme Court in 2016 but Republicans blocked it, arguing vacancies shouldn't be filled during presidential election years.

North Dakota Senator Kevin Cramer released a statement on the confirmation of Garland shortly after:

“The United States needs an Attorney General ready to rise above the fray, follow the rule of law, and uphold the Constitution. That is not Merrick Garland. His anti-Second Amendment record combined with his obvious disinterest in protecting our nation from criminals entering the country illegally paints the picture of a person too extreme to run the Justice Department. Once he’s sworn in, I urge him to put partisanship aside and take his role as the country’s top law enforcement officer seriously.”

Garland is expected to be sworn in Thursday.