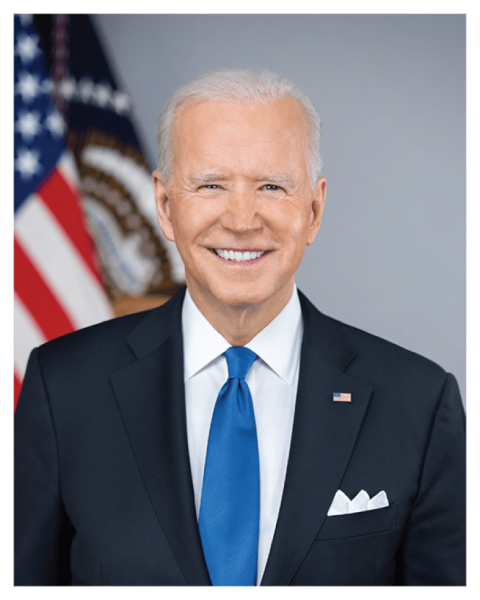 Photo by: The White House

(Washington, DC) -- President Biden is leaving it up to states to decide on a COVID vaccine mandate.

Biden said he was disappointed the Supreme Court blocked his nationwide effort to fight the pandemic, adding that requirements for 84 million workers at big companies to either get shots or be tested weekly was grounded in science and the law.

In the meantime, North Dakota lawmakers praised the move by the U.S. Supreme Court. “Amen! The Biden Administration’s sweeping, nationwide vaccine mandate on businesses is unconstitutional and oversteps their authority," said U.S. Senator Kevin Cramer. "First and foremost, this is a win for the Constitution. It’s also a win for personal liberties and our economy, which has been ravaged by Joe Biden’s inflation and supply chain crises.”

“Thursday’s Supreme Court ruling blocks President Biden’s unconstitutional vaccine mandate on private employers and prevents it from being enforced,” said Senator John Hoeven. “The administration’s mandate is a clear violation of individual rights, and we appreciate the Court agreeing with our argument that the mandate goes far beyond any authority granted by Congress.”

“Thursday’s ruling reaffirms what we’ve said from the beginning: This misguided vaccine mandate was blatant federal overreach by the Biden administration,” said Governor Doug Burgum. “Vaccines and boosters remain the best defense against COVID-19 severe illness, hospitalization and death and are readily available to all North Dakota residents, and we encourage those who haven’t been vaccinated to consult with their trusted medical provider.”

Burgum did also express disappointment that hospitals and long-term care facilities won’t be allowed to make their own vaccine decisions as private employers.