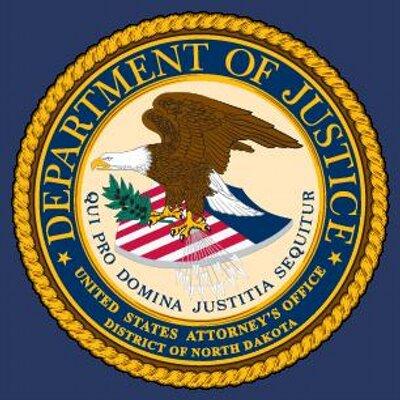 (Bismarck, ND) -- A Michigan man has been caught trying to sell fatal drugs in Bismarck.

The Indictment was unsealed Thursday, alleging that in January, law enforcement agents executed a search warrant at Brown’s Bismarck hotel room and seized approximately 2,000 pills that were made and designed to look like actual oxycodone 30mg pills, but contained fentanyl or a fentanyl-related substance.

“This seizure of deadly fentanyl with a street value of approximately $160,000 is another direct hit against the poison pushers who we allege have targeted our Native American Communities,” said Wrigley.