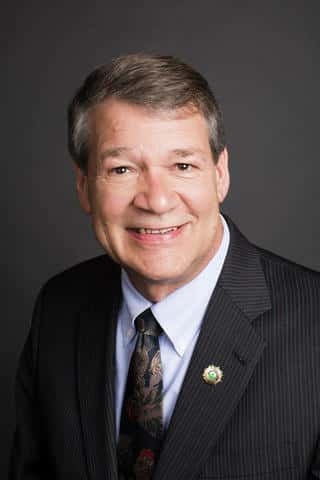 “As in every year, the crime statistics for 2020 show some encouraging news, along with one area of great concern. The long-term rate of some of the most serious offenses has ticked up slightly in some categories and down slightly in others, but the trend seems to be that the rate may be reaching a plateau. The one area that causes great concern is homicides. North Dakota experienced 32 homicides in 2020, which is by far the highest number since these reports were first compiled in 1978, and probably ever in the state's history. That number eclipsed last year's homicides of 26, which was a record then,” said Stenehjem. On the positive side, Stenehjem noted that drug arrests as well as driving under the influence arrests continued an encouraging long-term downward trend.

The following statistics highlight the report:

There were 10,815 crimes against persons reported, a 2.6% increase from last year.