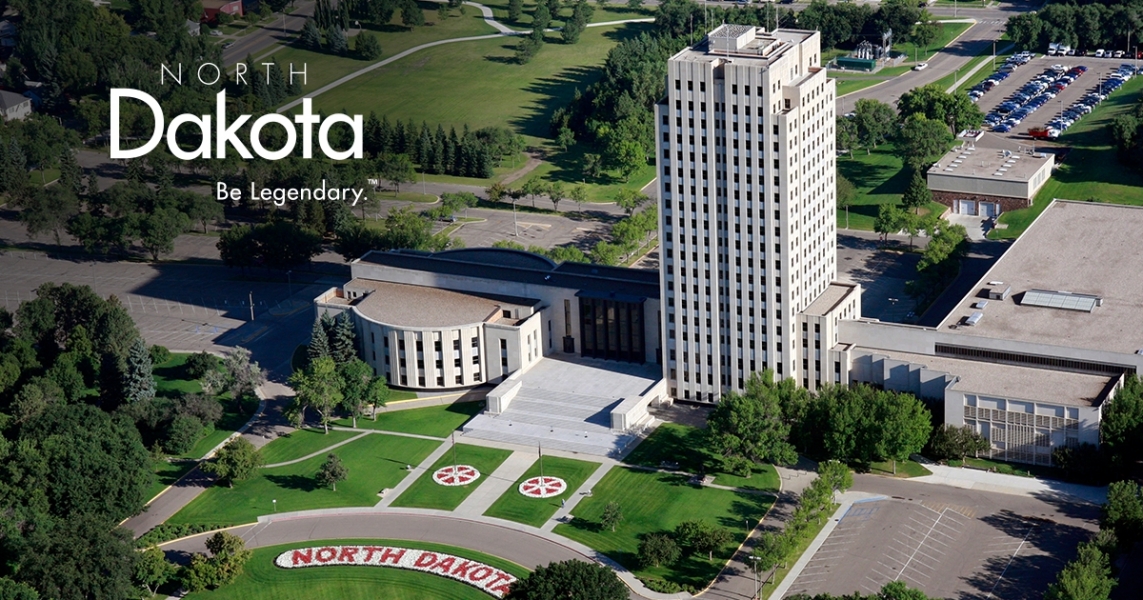 The committee of 16 is evenly split between the House and Senate and includes 14 Republicans and two Democrats.

The makeup of the committee reflects the partisan division in the Legislature.

North Dakota's population has significantly grown in parts of the state, with an overall increase of 16-percent since 2010.

Once the new district lines are approved by the Legislature and the governor, they will stand until the next Census in 2030.